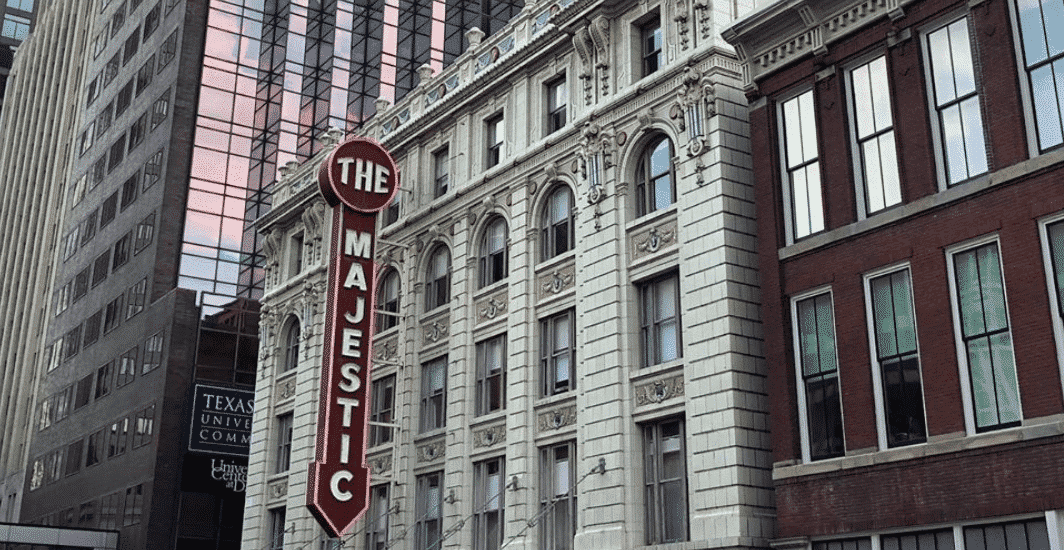 It’s been just over a year since Smartrise moved its headquarters to the great state of Texas. Since then we’ve hit the ground running making a name for ourselves in the Lone Star State. Here’s a look at just some of the projects Smartrise has going on in Texas!

Completing the Texas Triangle, the future artists of Texas are converging in San Antonio and now have Smartrise to help them get to class. The Colonial Center in San Antonio is home to the Art Institute of San Antonio and International Culinary School and is now home to a new Smartrise controller. Smartrise can help colleges stay under budget by needing zero specialized tools and its open market design keeps spare parts affordable and available from third party vendors.

From Mavericks, to Rockets, to Spurs, Smartrise is the go-to choice in Texas for elevator controllers solutions. It’s only been one year, and a cowboy hat still looks a little weird on us, but one thing is certain: Smartrise is Texas Proud!

To learn more about how a Smartrise controller can be a part of your next project in Texas (or anywhere else), contact our sales department at sales@smartrise.us.

Follow the link to read more about our Residential Projects: Read More.